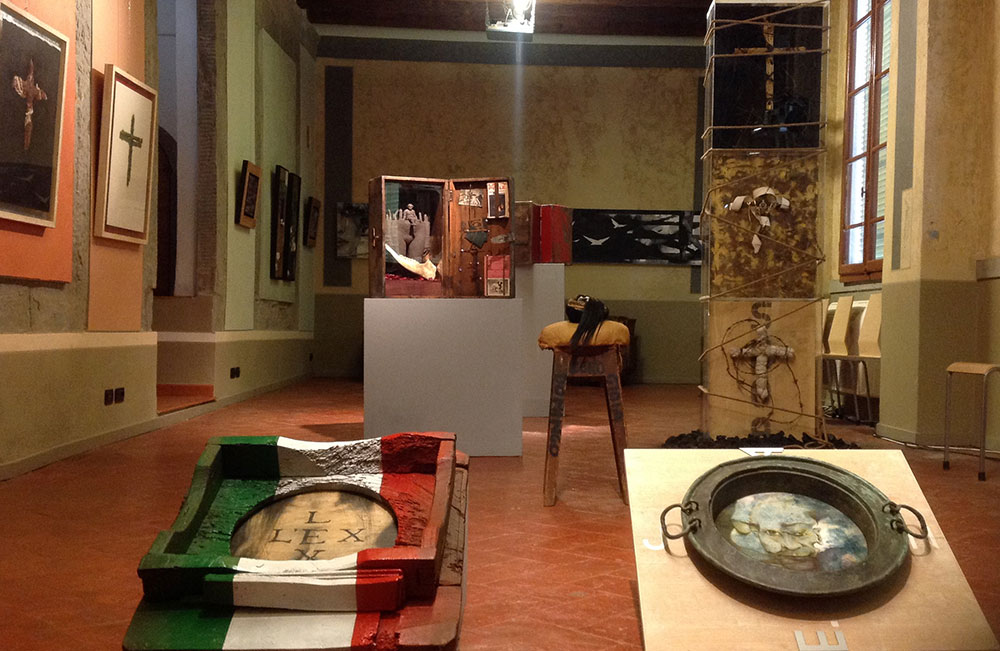 Paintings, sculptures and compositions exhibited inside such a historic space as the Studio Rosai, creates a metaphysical dimension suspended in time.
A charming place, which is now a dedicated exhibition space and hub of cultural encounters, was, in the 400s, the studio of Paolo dal Pozzo Toscanelli. This interesting character; mathematician, astronomer and cartographer, is said to have been responsible for a historical event of unprecedented importance: one of his letters, dated 1474, in which he described a route to reach the indie along a path towards the west, ended up in the hands of Fernao Martins de Reriz , canon of Lisbon , who then handed it to Cristoforo Columbo. Furthermore, the lodges and gardens of Florence in the fifteenth century were the meeting point for intellectuals who exchanged opinions and knowledge.

The lodge below the Studio Rosai saw other key meetings such as the one between Paolo dal Pozzo Toscanelli and Filippo Brunelleschi, as Vasari tells us in his “Vite”. According to what Vasari says, it was in these rooms that Brunelleschi learned to use perspective and also make the calculations that enabled him to build his dome. We can continue to try to see through these windows the characters that populated the garden and our living room; Masaccio, who learned perspective from Brunelleschi, was brought here from the country to meet Paolo dal Pozzo Toscanelli, as well as Giovanni Beato Angelico, who also came from the country, and they were introduced to the circles on the left bank of the Florentines’ Arno. Thus we can say that these rooms and gardens witnessed the encounter of some of the greatest characters who gave birth to the Florentine Renaissance.
At a later time, near the beginning of the twentieth century, these same places became the studio of one of the greatest Florentine painters: Ottone Rosai.The room contains many examples of the presence of the painter: his signature on the back wall and several handwritten figures referring to prices and sizes of frames. Many of the representations of Rosai, by which time his work had turned toward a realist style, are seen from these windows overlooking the street; the entrance door is engraved with the name of his wife Frances Fei, a childhood friend that the painter was forced to marry in order to dispel the rumors about his alleged homosexuality . Paolo dal Pozzo Toscanelli, Filippo Brunelleschi, Masaccio, and Ottone Rosai all thought and worked from within these walls, and we can say the history of Florence and its many links to the outside world is embedded within the walls themselves; “ SKIN, EVERYTHING ELSE DOESN’T MATTER “by Tiziano Bonanni , retraces the steps of a great artistic and philosophical tradition, between history and modernity, and is renewed in an exhibition of great interest and fascination. 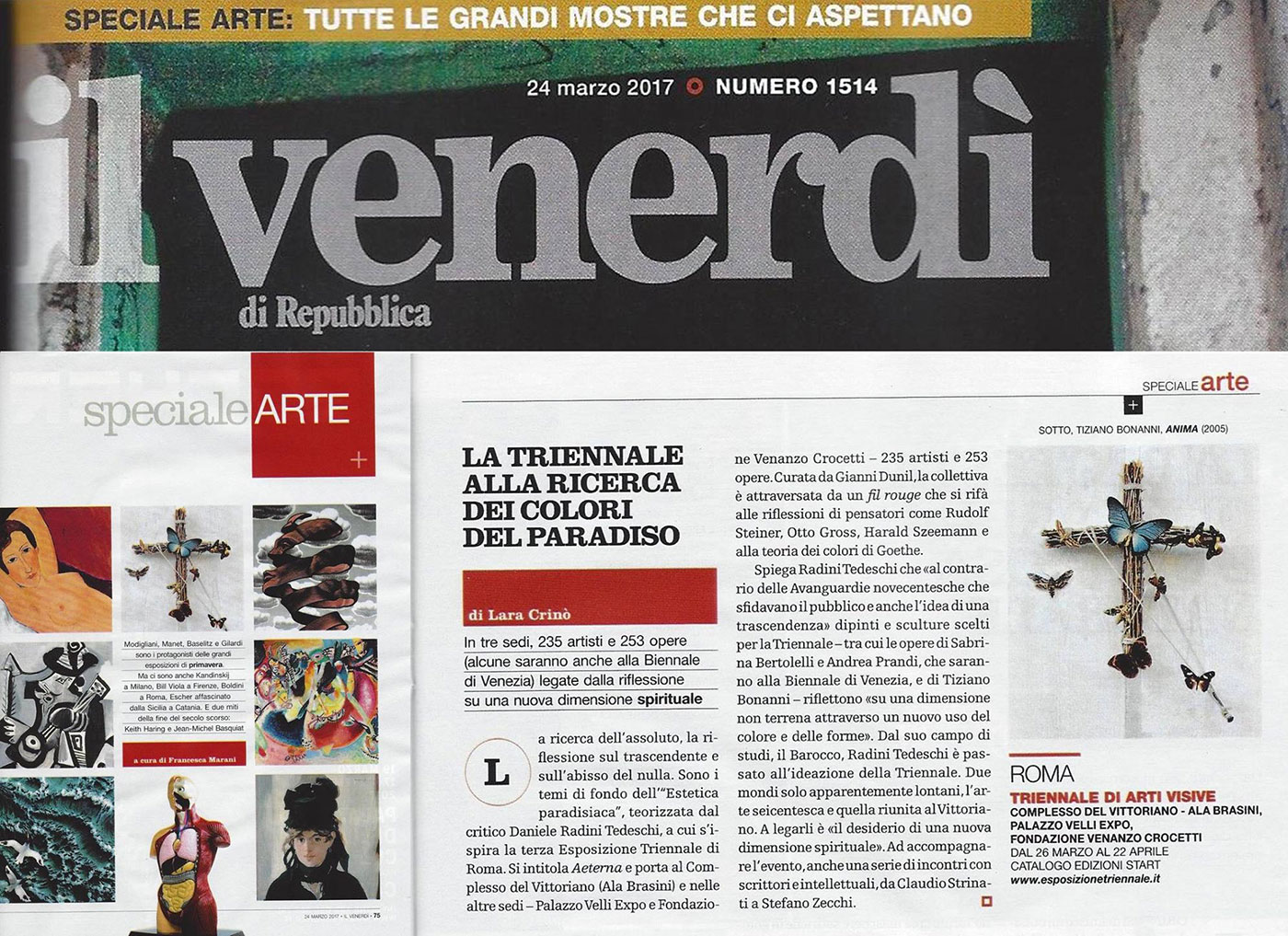 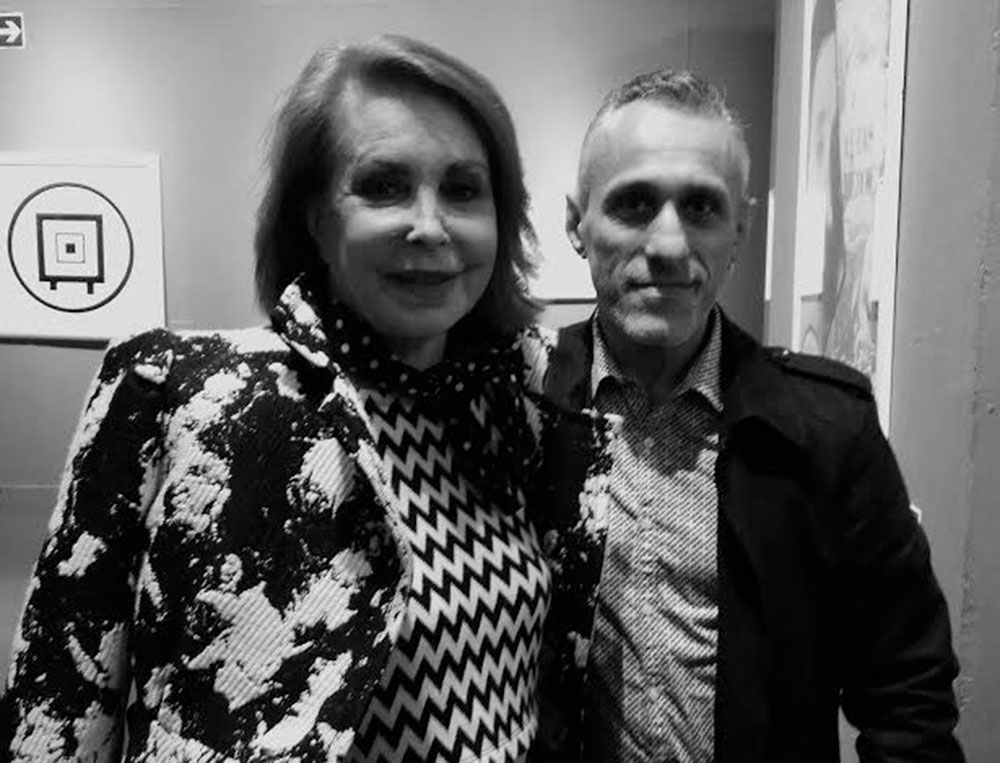 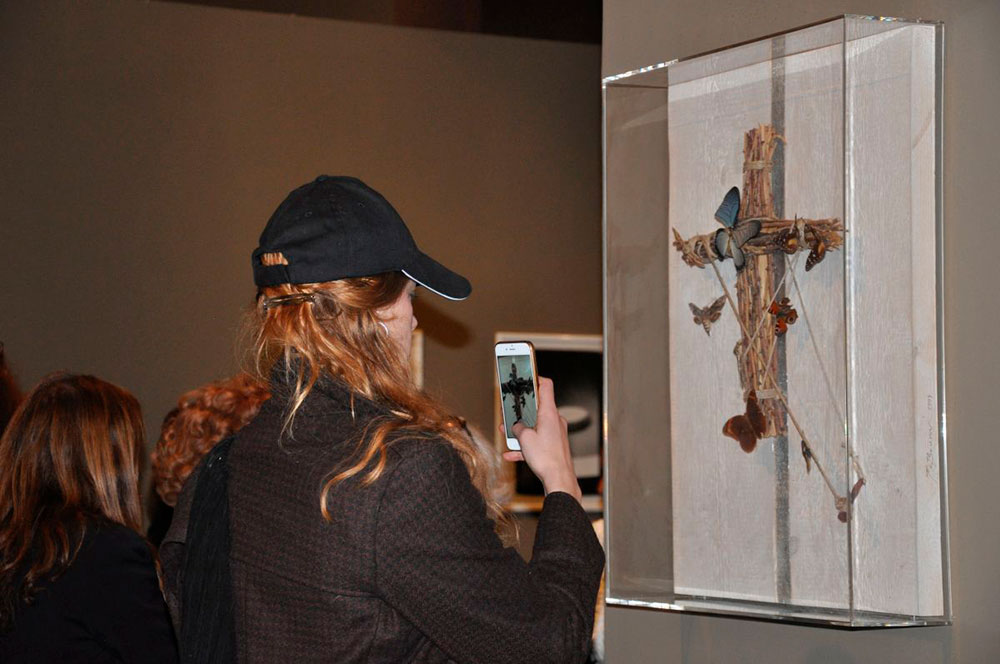 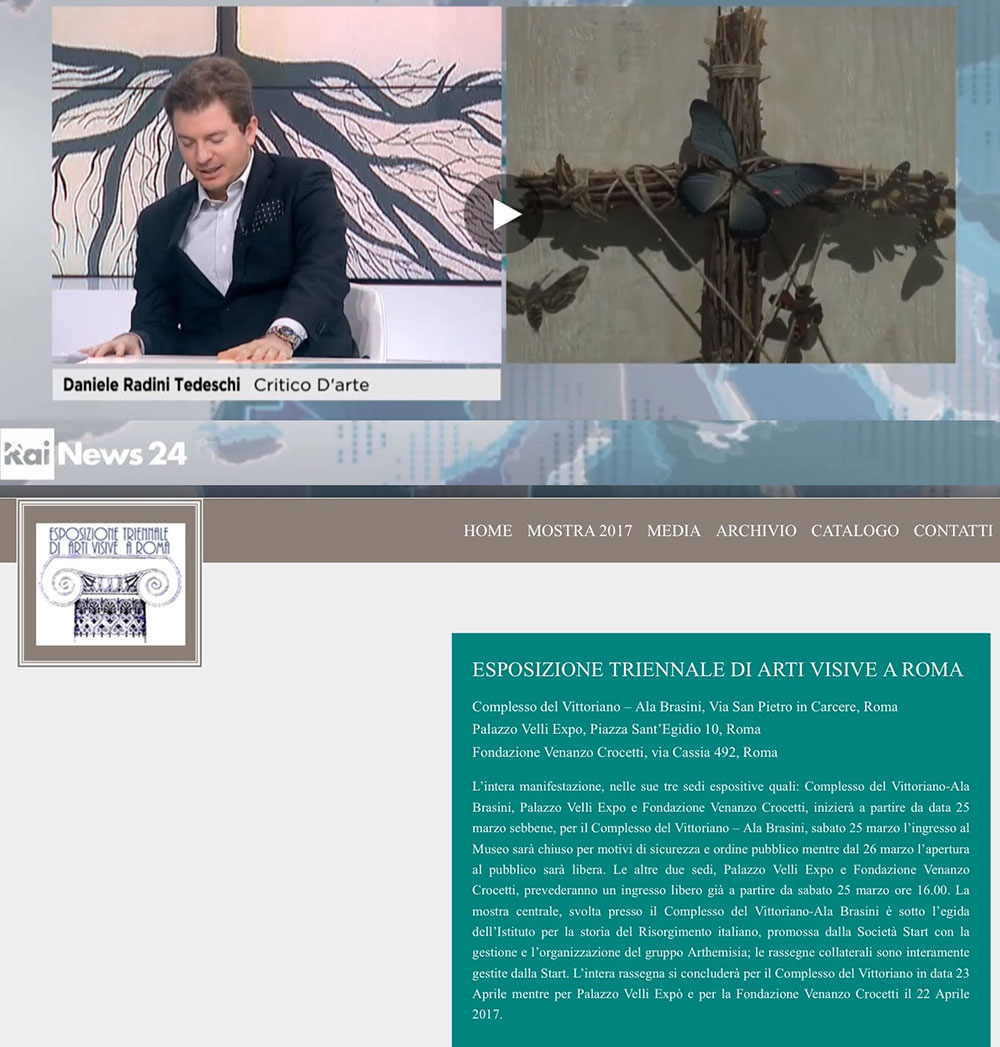 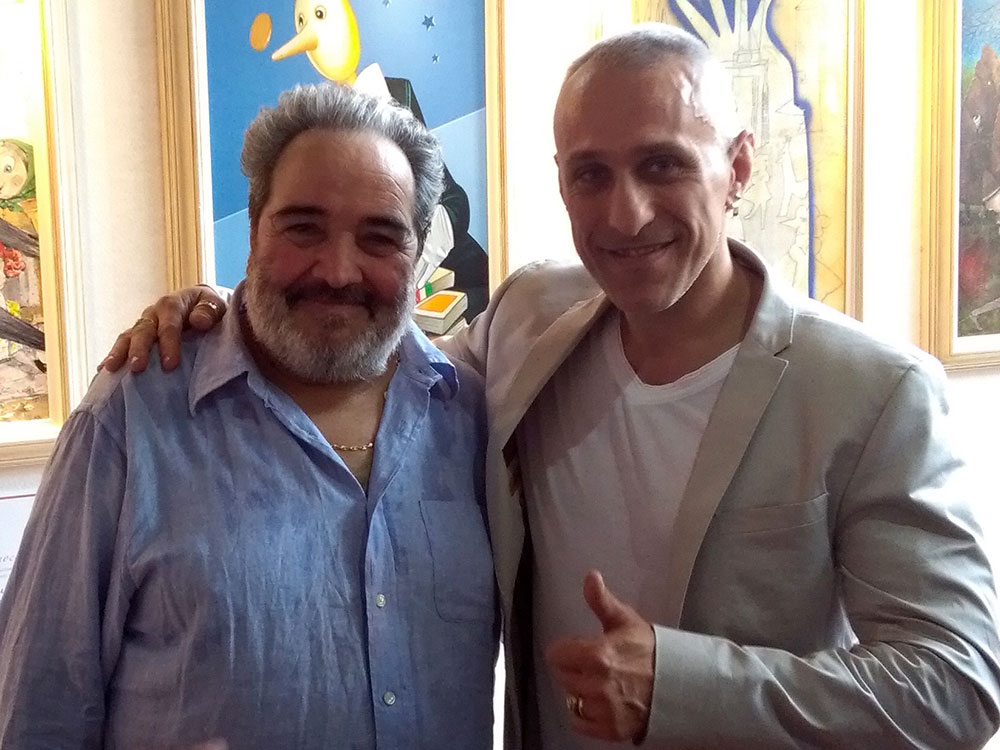 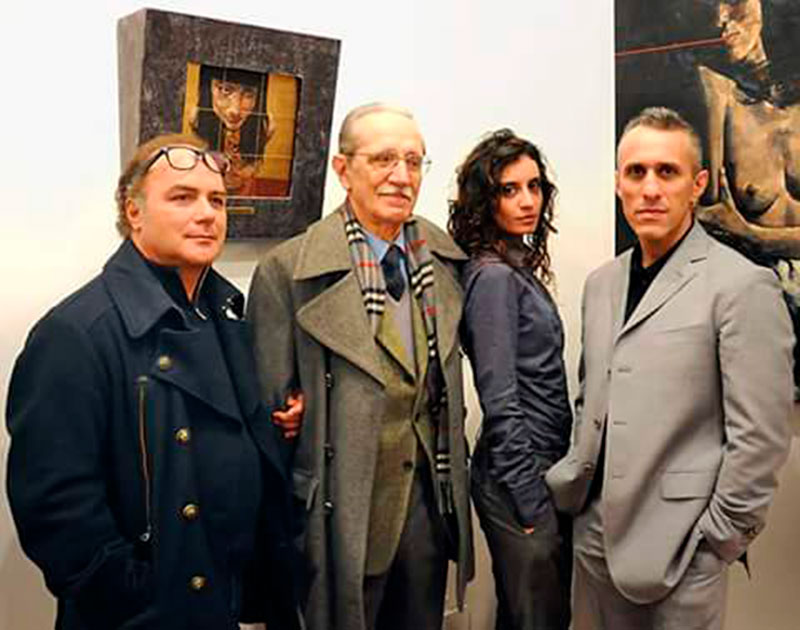 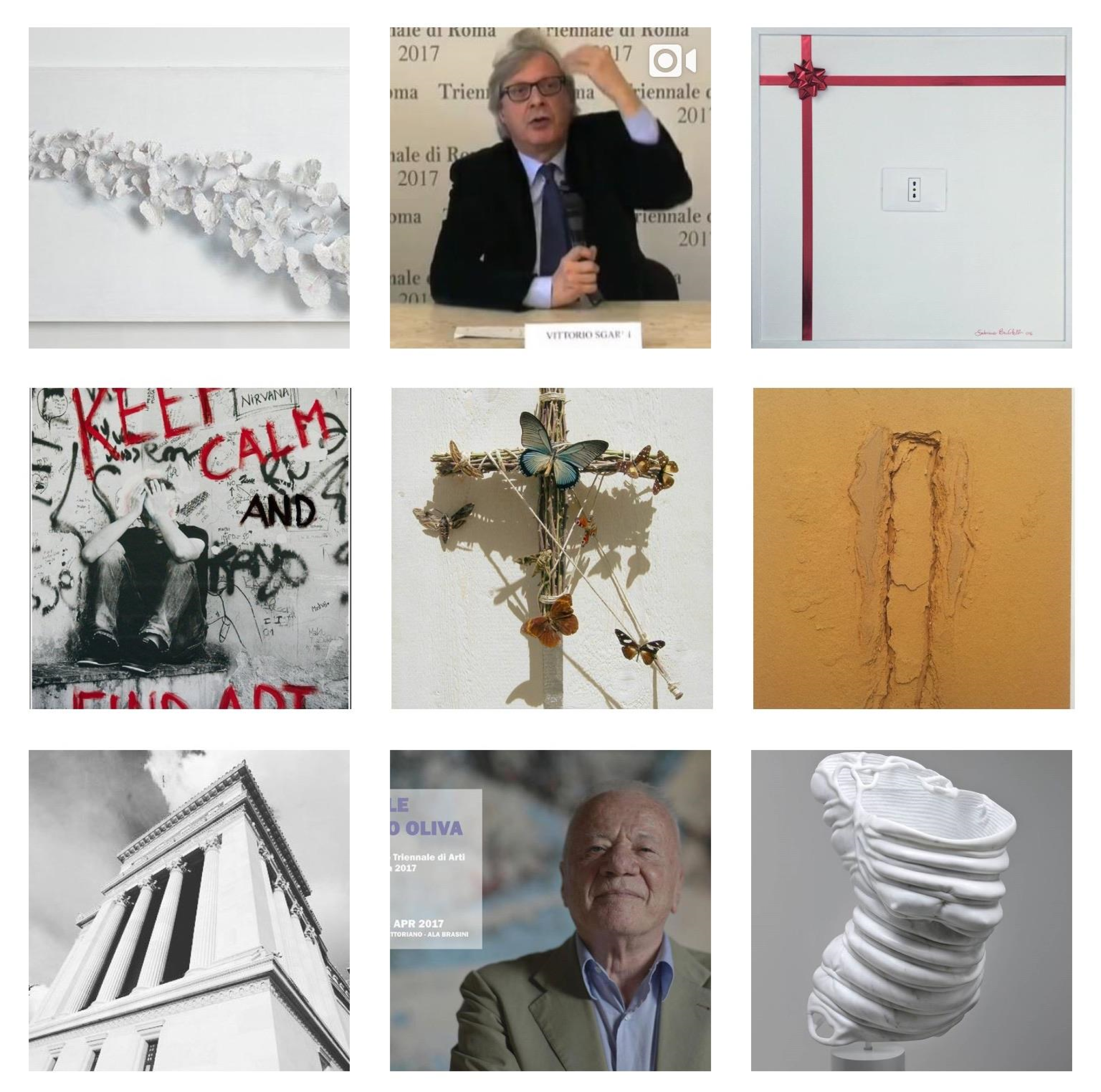 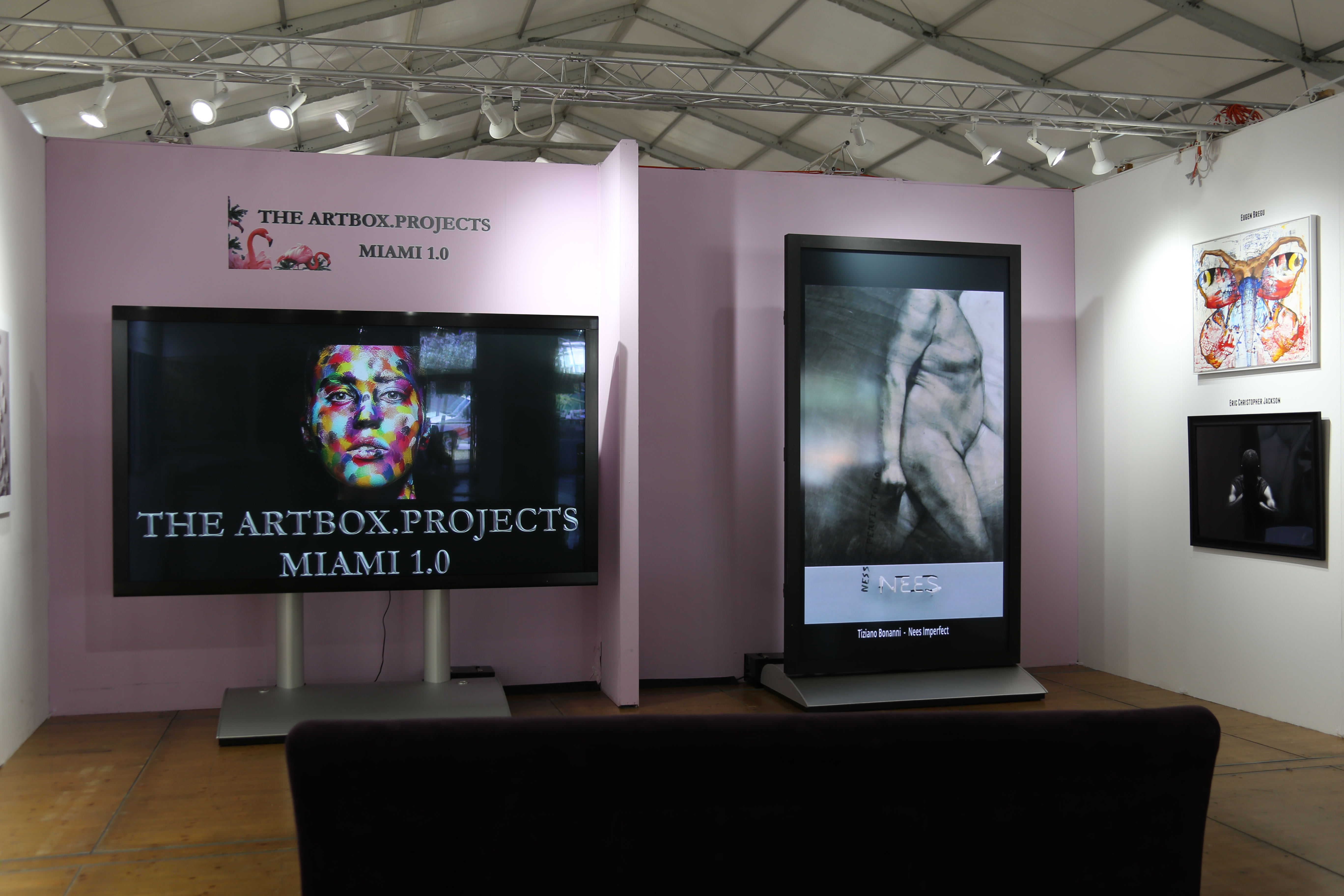 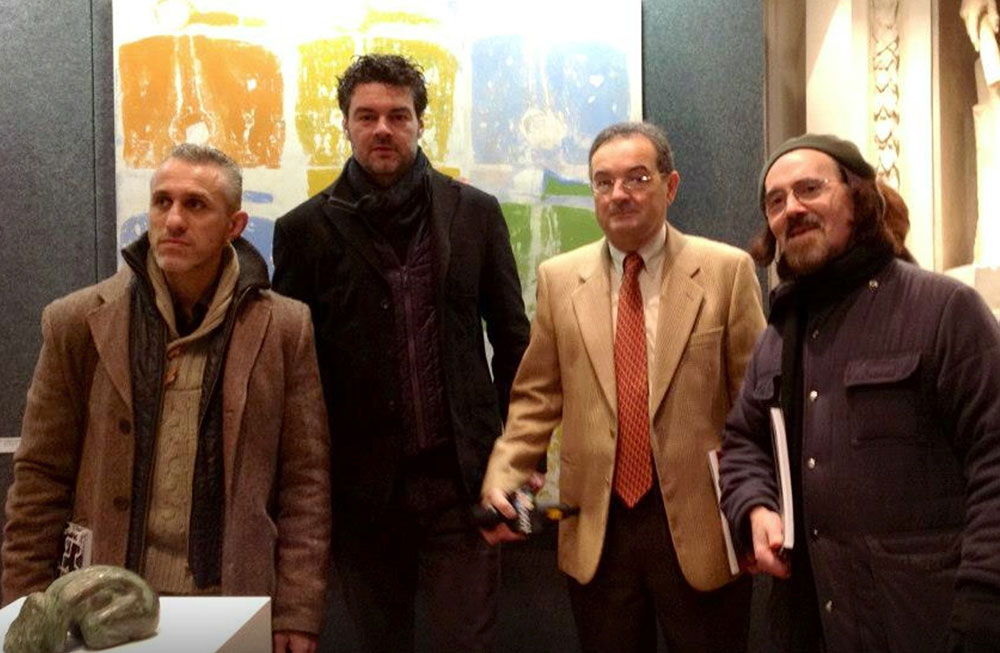 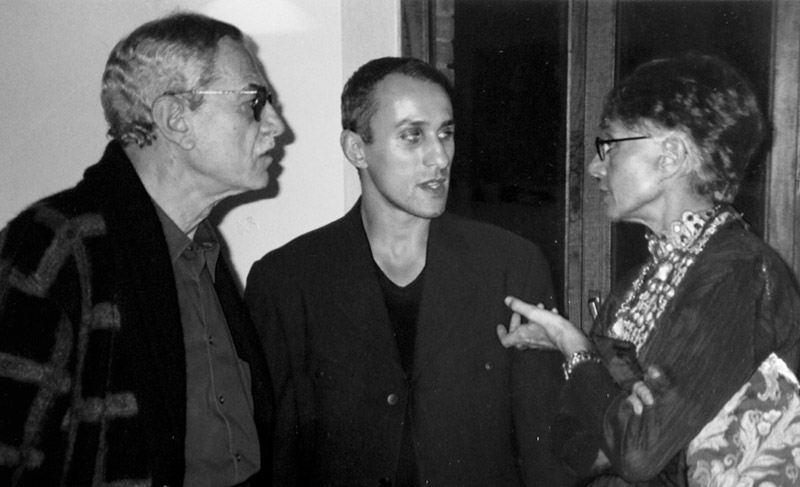 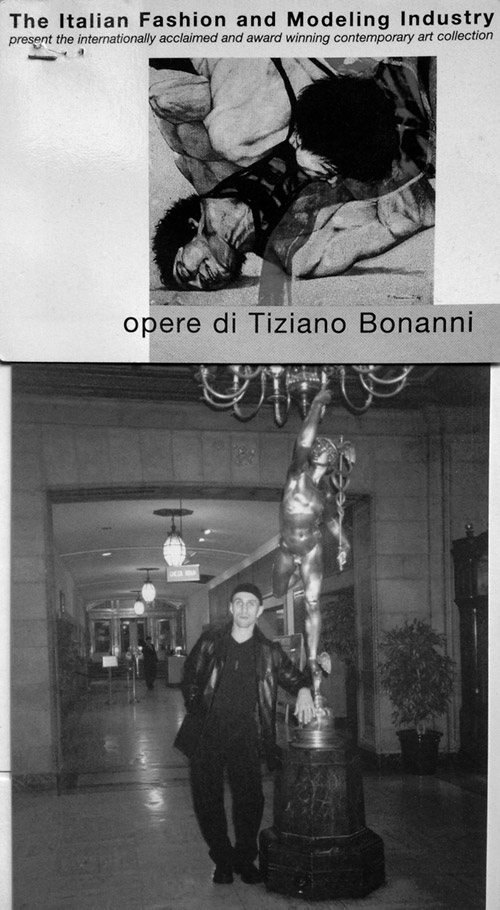 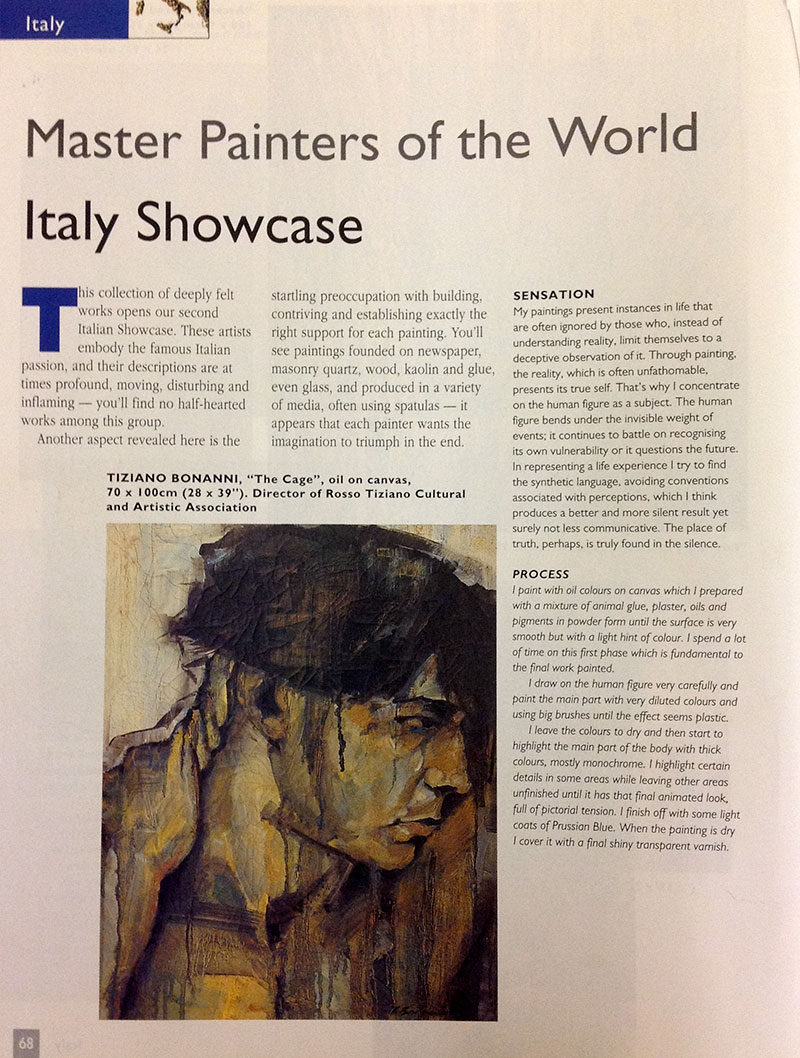 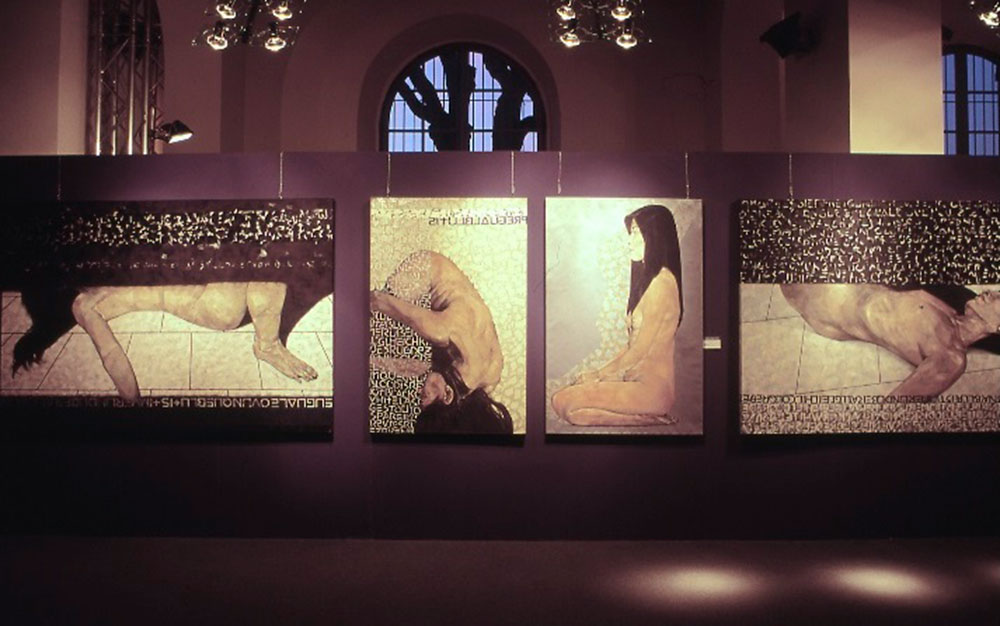 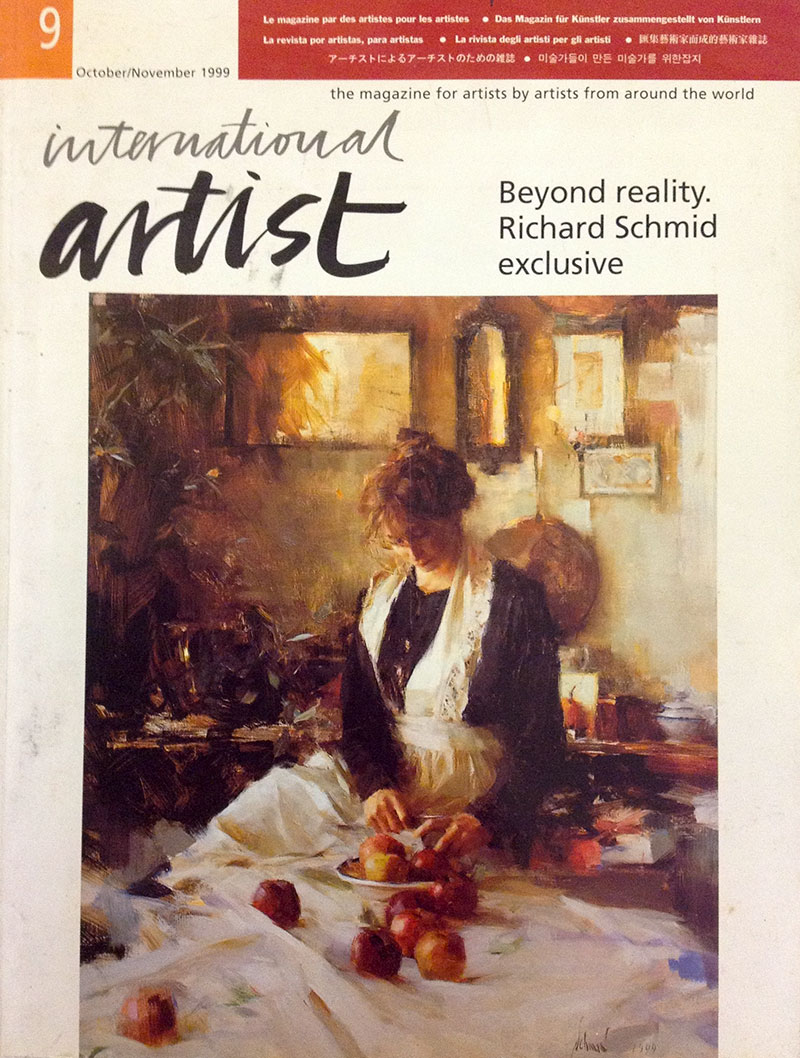 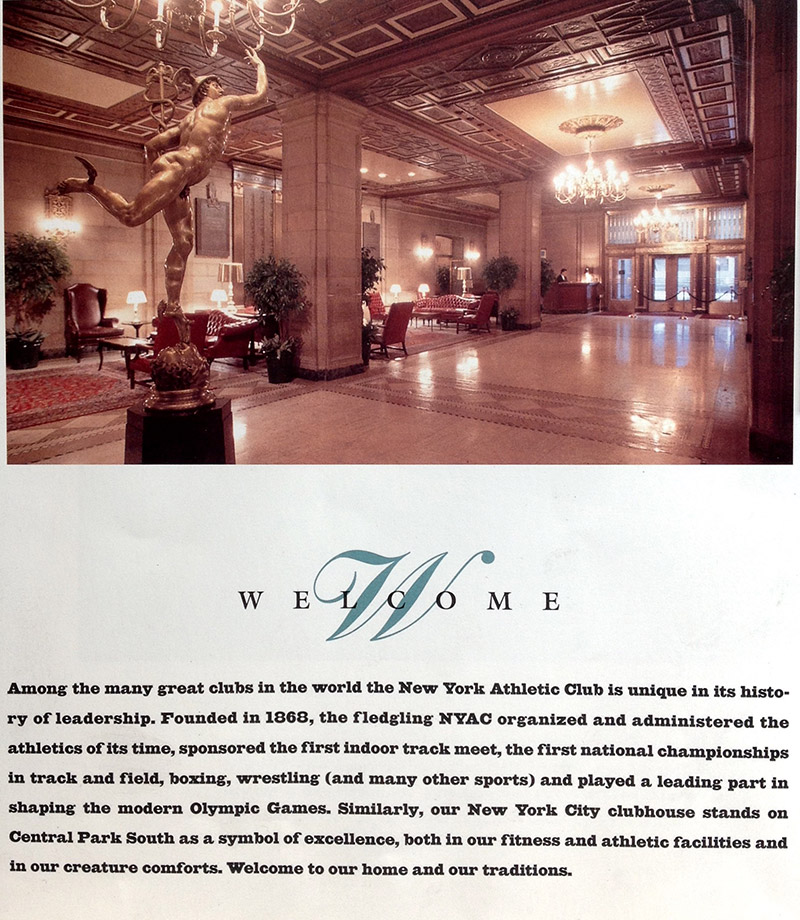