Tiziano Bonanni, Florence, 23 May 1967.
In 1984 Bonanni was awarded a Diploma as Master of Art in the Pictorial Decoration section of the Florence National Institute of Art.
Here, in 1986, he then graduated from the Two-Year Course in Specialization in the same discipline, concluding his studies in 1990 at the Florence Academy of Fine Arts, in the painting section directed by Gustavo Giulietti.

As a very young student, he supplemented his course of studies by frequenting the studios of the most important Tuscan masters, architects and artists of the post-war period, such as Silvio Loffredo, Pietro Annigoni, Cecco Ceccherini, Mario Calderai, Pier Niccolò Berardi, and Piero Tredici.
Having completed his academic studies, he worked as private teacher and on projects in the field of furnishing accessories, ceramics, printed fabrics for wearing apparel, fashion accessories and designer jewellery for such famous Italian brands as Richard Ginori and Roberto Cavalli.

In 1997 he was a founding member of “Rossotiziano – RST ART ACADEMY”, an artistic cultural association headquartered in Florence, which he now directs and coordinates as artistic director. In the same year, he was awarded the “Fiorino d’argento” for artistic merit in Palazzo Vecchio’s Hall of the Five Hundred on the occasion of the XV “Premio Firenze”, along with other outstanding figures in art and guests of honour such as Franco Zeffirelli and Fosco Maraini.

His close ties to the history of Florence have always been distinctive of his style, where 15th-century spatial order evolves toward a tenser, more instable contemporary dimension. In 1999, at the tenth edition of “Etruriarte” held at Venturina in the Province of Livorno, he received First Prize in the painting section. With this recognition, he began to collaborate with such leading collectors as Tiziano Forni with his gallery in Bologna, and with such renowned Italian galleries as “GAMeC – Centro Arte Moderna” in Pisa, taking his place beside the leading Tuscan masters and artists most representative of Italian painting along with Pietro Annigoni, Renato Guttuso, Salvatore Fiume, Antonio Bueno, Tono Zancanaro, Ernesto Treccani, Aligi Sassu and others.

In 2005 the monograph Linea di Confine [Border Line] an annotated catalogue edited by the art historian Nicola Micieli, was presented at the Palagio di Parte Guelfa in Florence. This was followed by a solo exhibition at Florence’s Fortezza da Basso, in the Hall of Columns, at the invitation of the organizers of the Furniture Salon.

In Italy, Bonanni has participated on numerous occasions in performances and collateral events such as “To Call, To Mind – Start Biennale” in connection with the 52nd Venice Biennale; in travelling exhibitions, such as “50 Pittori Toscani per 50 Cantanti Toscani” [50 Tuscan Painters for 50 Tuscan Singers]; with works inspired by the Mona Lisa and conserved in the Leonardismi archive of the Museo Leonardo da Vinci; in themed events dedicated to Pinocchio, in connection with the 60th anniversary of the Carlo Collodi National Foundation, which has purchased a painting of the character Mangiafuoco.

In the decade 2004-2014, a tendency to insert paintings in Corten steel containers, or sculptures in old trunks, in works often featuring human subjects accompanied by animals, and the residue of products such as neon signs and obsolete objects, led him to further explore modes of contemporary experimentation.

In 2012 he undertook a new course of studies at the Specialized Two-Year Course in Visual Arts and New Expressive Languages, Master Course in Painting, held at the Florence Academy of Fine arts, where he was awarded a degree in 2014.

In 2017 his organic composition Anima [Soul] (consisting of a cross made of brambles, ropes and butterflies) was chosen as the most representative thematic work at “AETERNA” in the Triennale Exposition of Visual Arts held in Rome at the Complesso del Vittoriano.

Dating from 2019 is his portrait of Francesco Moser, on the occasion of the presentation of the film “Scacco al tempo”, a documentary on the life of the bicycle racing champion.

These are used to create multi-compositional sculptural-pictorial works in which the image takes on structure and decomposes according to the observer’s viewing point. These works, called “transitions”, are created in a style termed GENS (Generative Stratifications Style), which calls for the use of recycling as a virtuous principle that generates artistic value through the use of rejects of various kinds.

As an athlete, former Italian champion of judo, member of the National Association of Olympic and Azzurri Athletes of Italy, Bonanni has drawn inspiration from the martial arts, merging them with his own humanist roots to achieve top quality in every activity of life and art, as a principle of excellence.

The relationship between art and judo is a dialogue always present in his artistic research, which appears under the form of conceptual aspects that are transferred into pictorial matter or, at times, used as isolated affirmations of thought.

The artist’s strong ties to Florence have always been reflected not only in his artistic style but also in his private life, through participation in the city’s major historical and cultural institutions as well as in the traditional game of football in historical costume, where he played in the past for the Santo Spirito quarter. 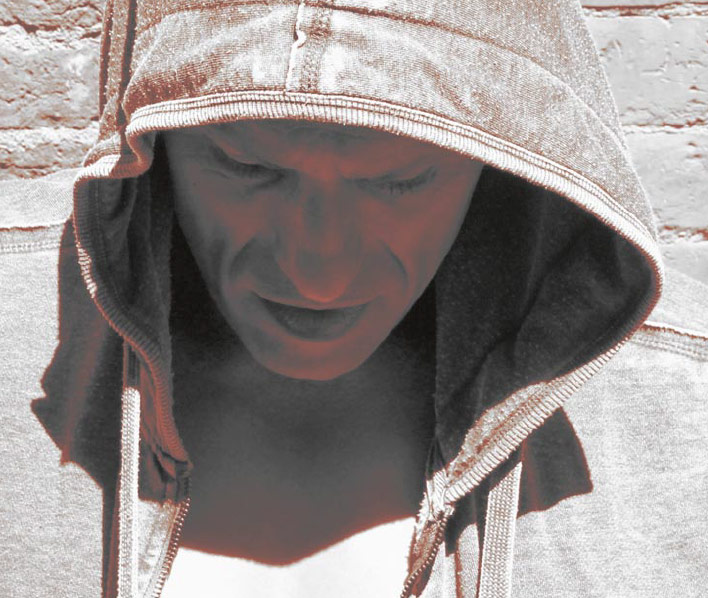 2014
Pelle, all the rest does not matter, curated by F. Norcini, Studio Rosai, Florence. 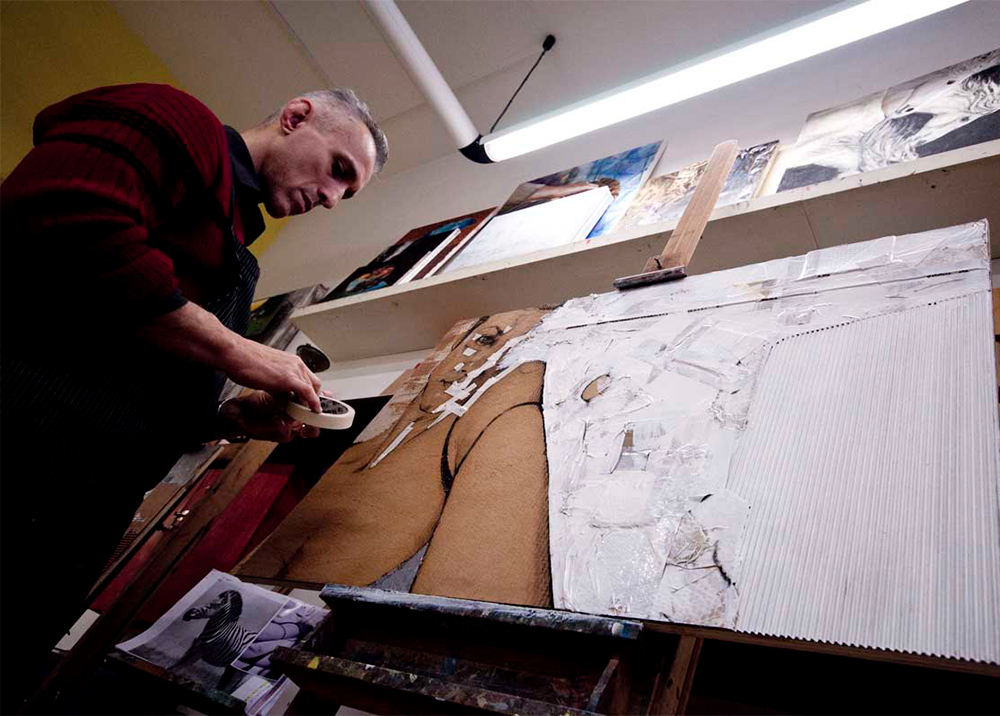 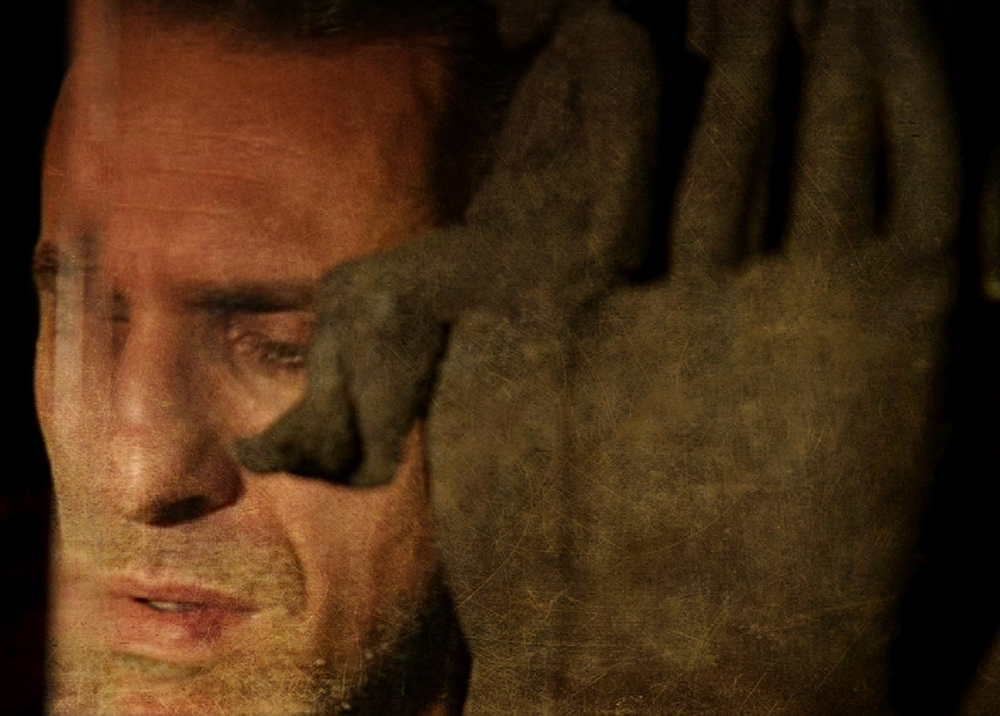 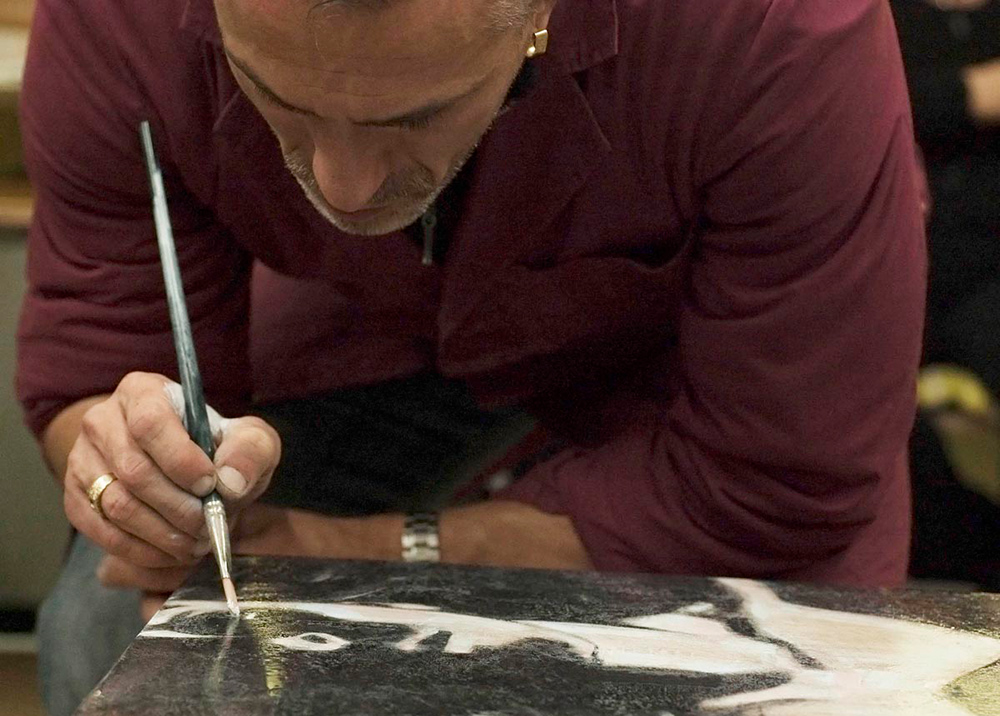 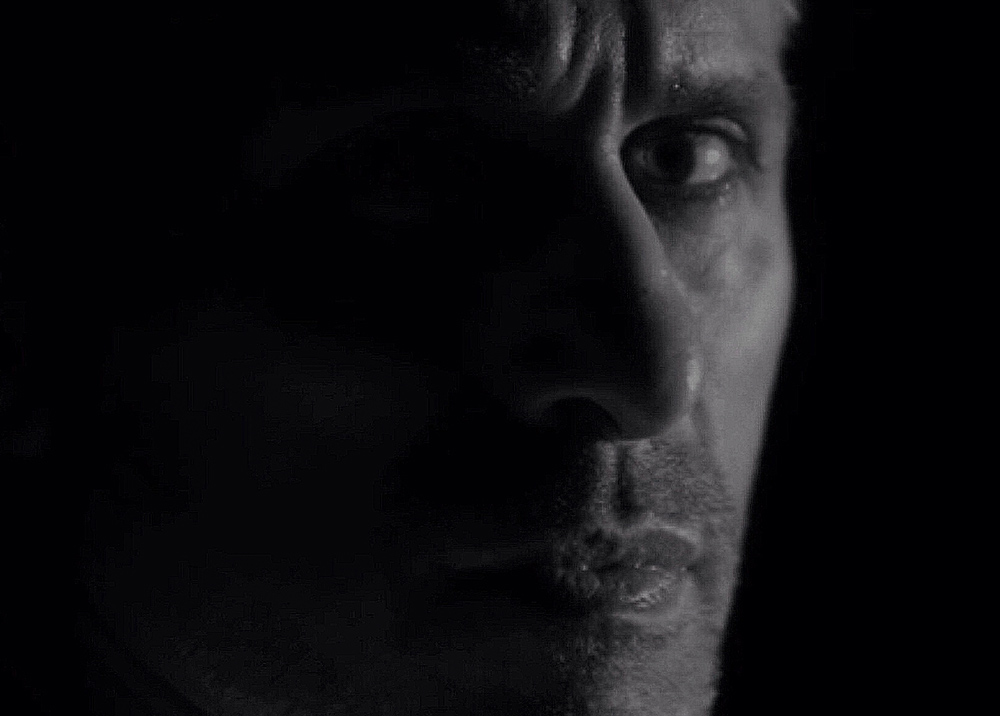 2012
Via Crucis / The Passion of Christ seen through the works of 14 contemporary artists, Church of San Luigi Gonzaga, Ponte a Egola, Pisa. 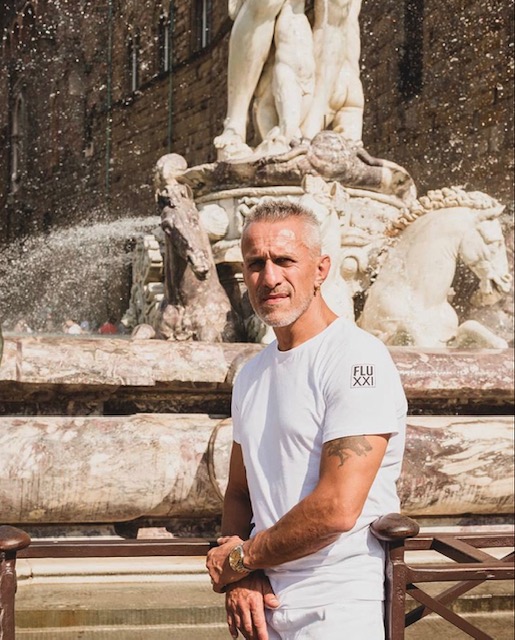 WORKS IN COLLECTIONS, MUSEUMS AND FOUNDATIONS

2010
INCONTRI CON L’ARTE, a year of exhibitions and events in Tuscany in the pages of Metropoli Day curated by F. Borghini, Florence.